Around 1829, 11 families lead by Mother Baltimore left St. Louis, crossed the Mississippi River, and squatted a patch of land. Some of the families had bought their freedom, others were runaways. They called their settlement Freedom Village.

The area they lived, the American Bottoms, was rich with fertile soil, trees, wildlife and fish, and so despite the black codes of Illinois and visits by slave catchers, the maroon community was able to survive. 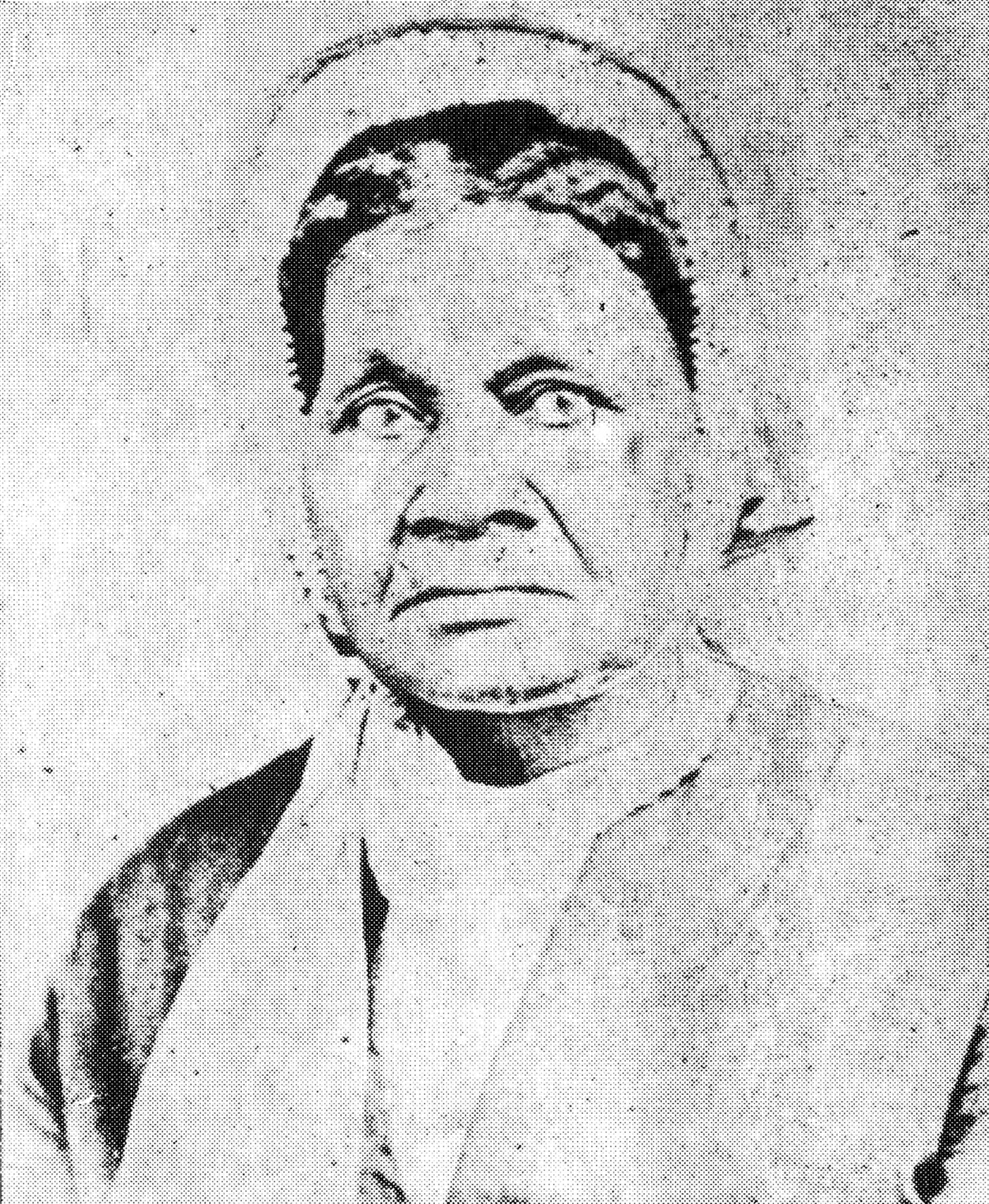 Mother Baltimore was born a slave. In her youth, she was called Priscilla and she lived up and down the Mississippi—working on steamboats as a chambermaid. Baltimore eventually settled in St. Louis and at some point was able to buy her own freedom and that of her husband. She was also able to start a ferry service across the Mississippi.

According to the racial laws of Illinois, any free black person living there had to register and get a $1000 permit. If Baltimore and her husband were able to afford this and the monetary cost of their own freedom, they would have been part of the emerging black bourgeoisie.

Between the 1830s-1860s Freedom Village functioned as an important stop on the Underground Railroad. During this time, Mother Baltimore would take her husband John across the river to preach the gospel of liberation to Missouri slaves. Another resident, Reverend William Paul Quinn, would stand on the Alton side of the river and preach to slaves on the Missouri side. On occasion, Quinn would stand on the frozen waters just shy of the Missouri shore. In 1841, a St. Louis paper said in regards to these sermons and the commingling of free blacks and slaves on riverboats that “this communication renders the slaves restless and induces them to run away, and furnishes them a means of escape.”

And furnish the means Mother Baltimore did: her ferry was the perfect way to help slaves escape across the river. They often hid in the Baltimore’s church or nearby homes. If slaves chose to leave Freedom Village, they were often taken to Alton then Canada via the Chicago line.

By the 1840s, the modern-day town of Brooklyn had grown up around Freedom Village with its 300 black residents making up the majority. They had come from all over the south: Missouri, Kentucky, Tennessee, Virginia and Alabama.